Design a site like this with WordPress.com
Get started
Skip to content
Date: September 18, 2018Author: 247xavier 0 Comments

Our senses are tune to let our brain make sense of the world around us. All senses are connected to the brain. The brain is a three pound organ that processes electrical currents that are received from each of our senses. Senses are windows to our brain that make us aware of our surroundings. The brain process all information in terms of seconds. All information is distributed into the brain’s different compartments to extrapolate the most important data and make the fastest possible reaction to a situation.

Although the brain is a remarkable organ, it has its faulty mechanisms. The brain is tricking us all the time to see, hear, feel, taste, and smell to perceive it one way when in reality it is totally different. 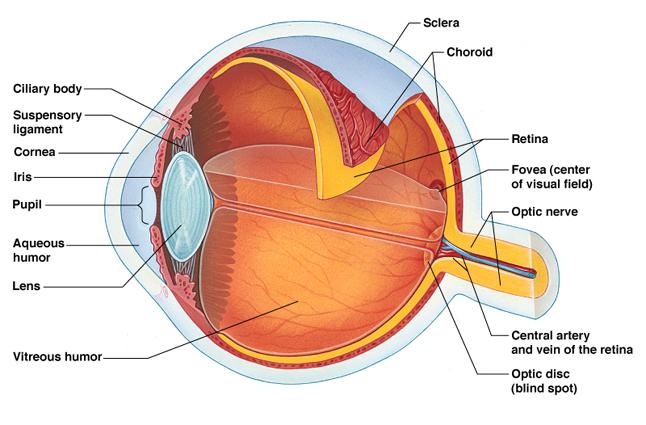 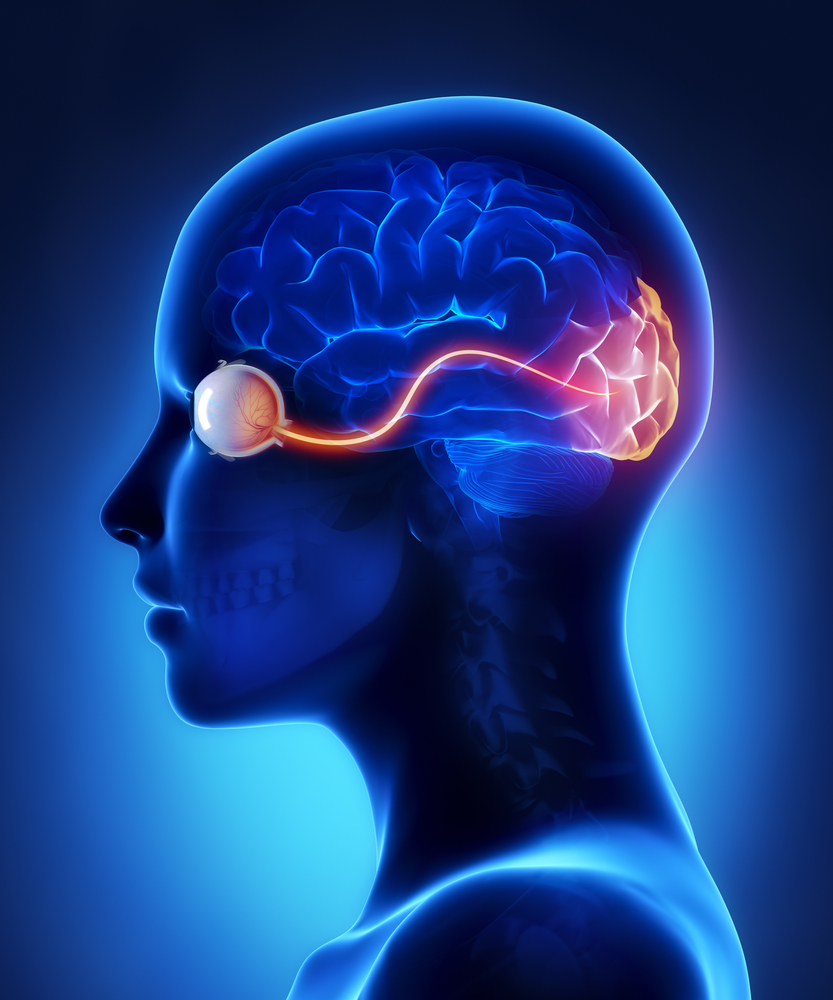 The brain becomes a factory of processing data. The data perceived is the information the brain requires to make a fast and accurate decision. But in reality, the brain is making the best possible guess information base on the data at hand. As child development starts, the child’s brain start cataloging information in the long term memory. Think of it as the file cabinet with folders or a database that collects all possible information as experiences occur. For example, a child sees for the first time a soccer ball. The soccer ball is being kicked around by people and the people started calling the round object a soccer ball. The database in the Visual Cortex, start cataloging the object as a soccer ball. In future experiences, when the child sees a soccer ball the virtual cortex starts a matching process that takes milliseconds. Once the match is made, the child recognizes it is a soccer ball. This is the reason when an adult sees a new object and does not know what it is, he or she becomes astonished or amazed by the new object. Think of this way. If a man sees the Aurora Borealis for the first time, it is going to an amazing experience. But if you grew up in the same place watching the Aurora Borealis every day, then it becomes repetitive; a normality. The brain has cataloged this happening as the Aurora Borealis and therefore it is not as impressive as the first time. This repetitive action is called habit.

Fact, the human eye can detect up to 10 million colors. “Color is often mistaken as a property of light when it really is a property of the brain. Our experience of color depends not only on the wavelength of the light rays that hit the retina, but also the context in which we perceive it- things such as background colors, lighting, familiarity, and surroundings”. (1). It is not the light but rather a perception of the brain that create colors. The human brain develop this sensorial strategy as a form of survival. In order to distinguish a bear from the bush or a blue sky from the blue ocean water at the horizon. Color let the human brain distinguish environments in order to make a better awareness of the surroundings. With these information at hand, let’s perform a little experiment that will help you understand that what you see in the world is not always what it seems to be. 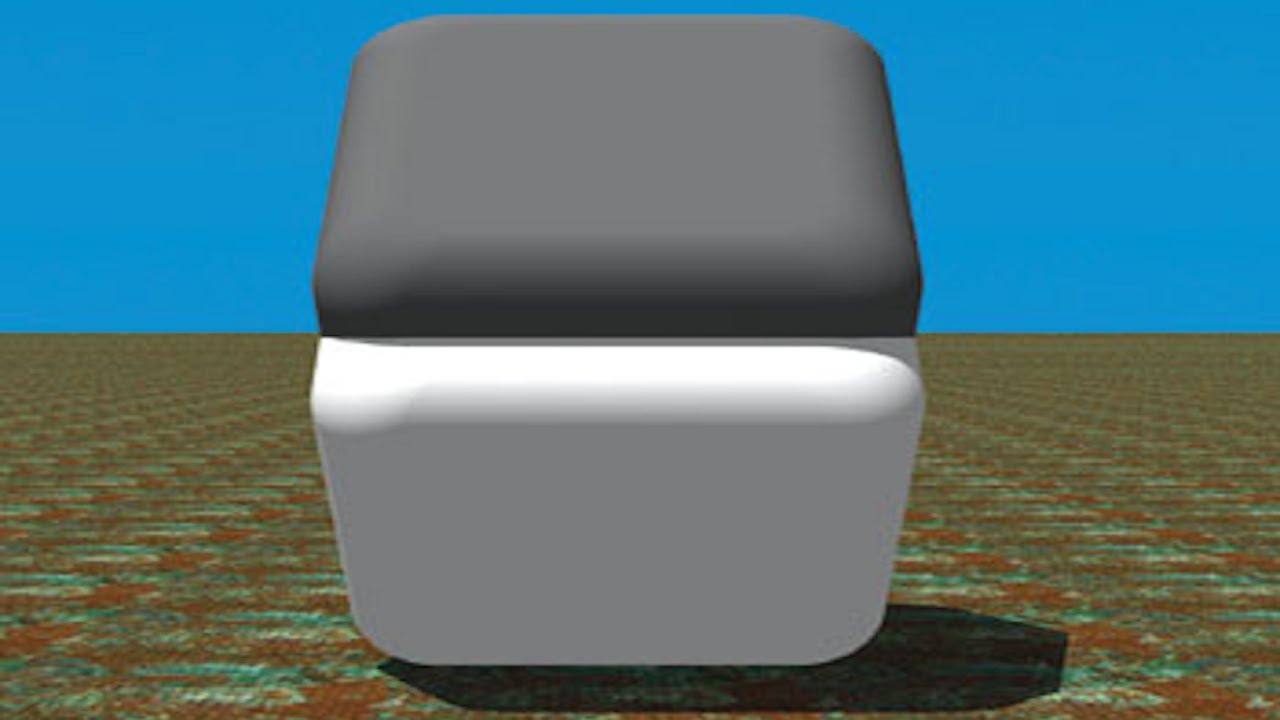 The truth is that both are the same. Would you believe that? Probably by now, you are saying that It can be. Place your finger across the middle line where the two square converge (See Fig 1.4)

Suddenly, both regions are the same gray color. Wait! What is going on here? The reason you are able to see the both side the same gray is because you brain has been tricked by years to believe that shadows are a solution to perception. The brain does not understand depth and height. The brain trying to overcome a problem of depth and height has trigger a learned mechanism that shadows could provide a solution to the problem. For example, what if a basketball lays on the floor of a court. The shadow would show close to the ball. This would indicate that the ball is close to the floor. (See Fig 1.5) 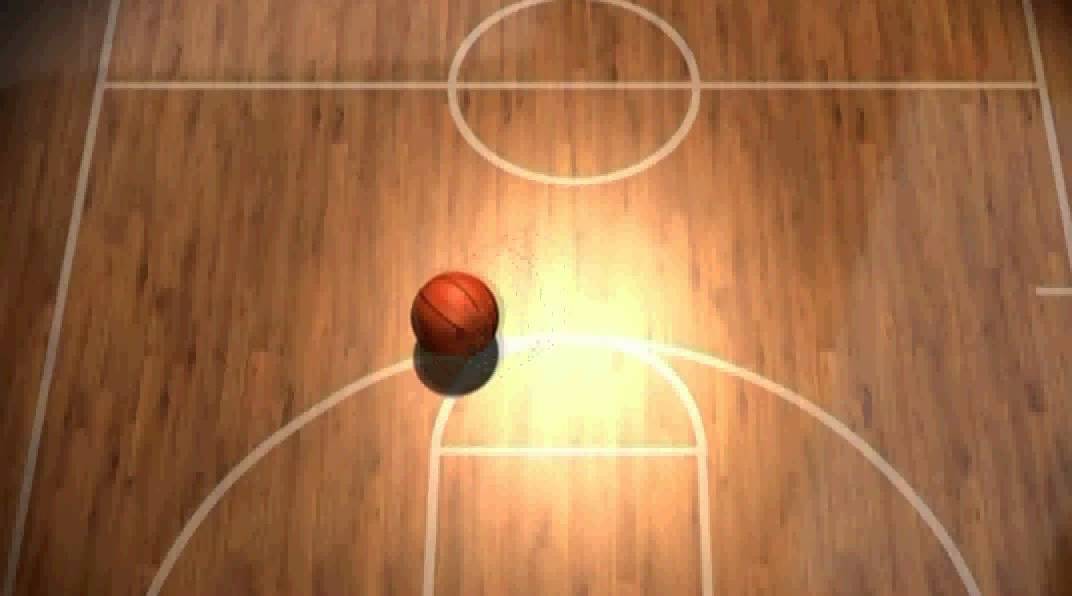 Now, what if the basketball is on the same location but the shadow is moved down. It would give the position of the ball being in the middle of the air. (See Fig 1.6) 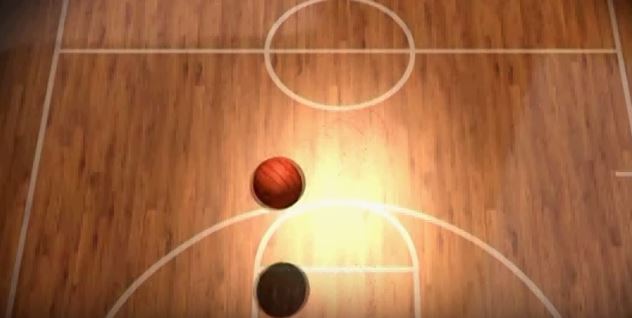 A shadow is indicates to the brain how far or how close the basketball is to the ground. In the same way, the two squares do not appear to be the same color do the shadow. The region blocked by your finger across the line has shadows that trigger your brain to think there is depth and height fooling the brain to see the true reality. The shadows on the square are the line that divides the blocks and the top of the lower square. (See Fig 1.7)

The brain uses the information from the Visual Cortex to match the database and contrast what seems to be depth and height. But the reality is that both squares are the same gray color. This is remarkable because things that we see in the world might not be what you perceive. That is why camouflage works so well when trying to hide.

Now, this is true. Not everything you see is what it seems.If the universe was perfect, there would be no erroneous information and the perception would be clear and untarnished. But the universe is not perfect. All things in the universe are subject to the Second Law of Thermodynamics. It basically says that all things goes from order to chaos and the measurement of the change is called entropy. For a better understanding of the Second Law of Thermodynamics, visit this site http://physics.bu.edu/~duffy/py105/Secondlaw.html.

Therefore, the chaos of the universe is perceived by our eyes as a corrupt version of the initial universe. One generation of database in the brain corrupted by the next generation and so on. The fractal universe is not perfect due to this Second Law Of Thermodynamics. The Bible refers to Second Law Of Thermodynamics as the “Fallen World” or the “Broken World” as described in Genesis 3 in the Bible.

Jesus indicated in many passages that we are blind to ourselves.

Leave them; they are blind guides. If the blind lead the blind, both will fall into a pit.

The passage indicates that since we are blind to the perception of God, then we could not understand what God is showing. This means visual information is not perceived in the true nature. The chaotic universe is not being perceived by humanity as the true reality.The brain is not allowing all information as is but distorting the true elements of our surroundings.

In the The Parable of the Sower in Matthew 13:14-15 the Bible indicates the following

In them is fulfilled the prophecy of Isaiah:

Jesus is letting us know how blind we are to ourselves. Jesus is saying not to trust our senses. Our senses have been compromised and that what the brain is processing from the optic nerve is affecting our hearts. This is why trusting God is important to see clear in the midst of distortion. God is not affected by any of the chaotic perceptions and thereof can lead everyone into a light where everyone can see clearly.

The soul of a man resides in the brain and the heart purpose depends on what we allow the brain to perceive.

Love God above all things. In Exodus 20:3 God indicated the first commandment that says

You shall have no other gods before me. (3)

Therefore, focus on God as the center of the perfect universe. There is no brain that can see clearly as the one led by God through the heart.

Therefore, focus on God as the center of the perfect universe. There is no brain that can see clearly as the one led by God through the heart.